According to Hamidreza Shiri, the project’s spokesman, the training is being supported by the Iranian Army. “Since dogs can detect odors 20,000 times better than humans, they have already been trained to detect some diseases,” including malaria, he told ISNA on Tuesday.

He said that it is two weeks since the project has commenced. “In the first phase of the research, we proved that dogs are not being infected by coronavirus; it is now two weeks that dogs are directly working with the virus but multiple tests in different stages show that none of them nor the trainers have contracted the virus.”

“Since we didn’t know which breed has a better detection ability, we used different breeds including Labrador, Golden Retriever, German Shepherd, and Border Collie,” he said. 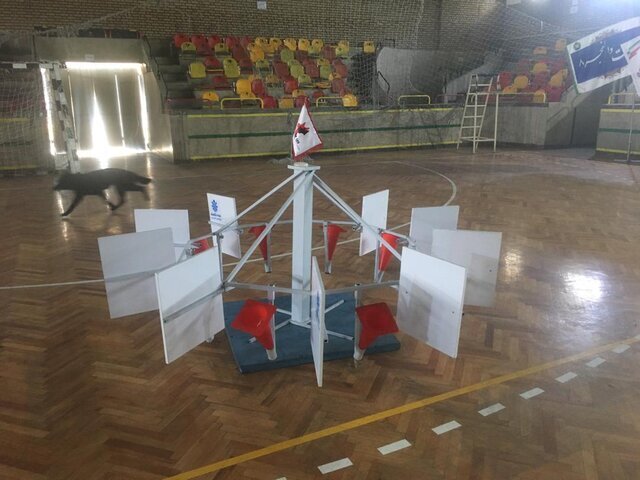 The spokesman hoped that team could announce the success of the project in the next 10 days.

Similar projects have also kicked off in other countries such as UK. According to a report by the Business Insider, the potential for the dogs to respond to the coronavirus pandemic is being explored by the London School of Hygiene and Tropical Medicine (LSHTM), Durham University, and the Medical Detection Dogs organization.

“It’s early days for COVID-19 odor detection. We do not know if COVID-19 has a specific odor yet, but we know that other respiratory diseases change our body odor so there is a chance that it does. And if it does, dogs will be able to detect it. This new diagnostic tool could revolutionize our response to COVID-19,” said Professor James Logan, the head of the department of disease control at LSHTM.

If effective, this new tool can revolutionize the detecting capacity of countries and solve the lack-of-testing crisis. According to experts, the dogs are capable of sniff testing 750 people an hour.

How to Get a Dog Not to Move While Grooming : Dog Training Musts

Need Help? Call/Text 703-586-8968 ‍🦺🦖 VLOG. We are still taking Board and Train Clients We are following ALL safety guidelines,