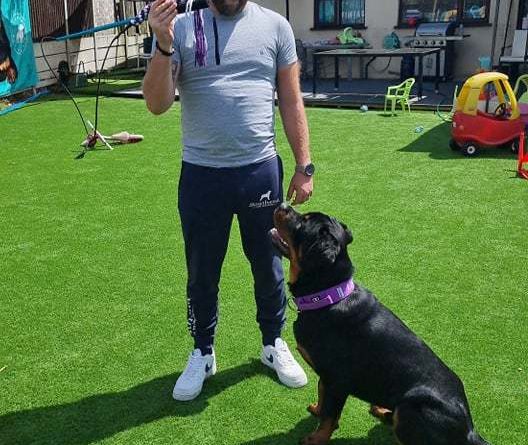 A DOG trainer has unexpectedly shot to social media stardom after posting videos on TikTok which have now attracted ONE MILLION followers.

Adam Spivey, who is frequently recognised as the “TikTok guy” in the street, has been stopped at his daughter’s swimming class and even Chessington World of Adventures.

The 32-year-old from Great Wakering launched his business, Southend Dog Training, around ten years ago, but it was when the pandemic hit that things really took off.

With the help of his partner in crime, Evan Norfolk, who launched their online training group, the once one-man company has flourished.

It now has employees from as far as Canada, Australia and Scotland and reaches owners from across the globe.

Their infamous TikToks are uploaded three times a day – posting tips and advice such as what to do if your puppy gets spooked or is biting and how to hold the lead properly.

Mr Spivey, said: “We started the account up at the beginning of the year and never expected this to happen. Now you think Wembley can hold 90,000 people and then realise how many we’ve been able to reach.

“At first I thought TikTok was just an app that kids dance around on, but decided to give it a go. People started following it and enjoy how straight to the point we are and it went from there.

“My eldest daughter is known as having the TikTok famous dad. To me it’s just so surreal.”

Mr Norfolk, 32, said: “When Covid hit people were spending a lot more time at home and went out buying puppies, before realising they actually bite and chew things up.

“So we started posting about what people can do to help, taking smaller snippets of the bits we have on the online training group which people can subscribe to.

“We have even done one walking barefoot when it was really hot to warn owners that dogs could end up burning their paws if you walk them when it’s scorching.” 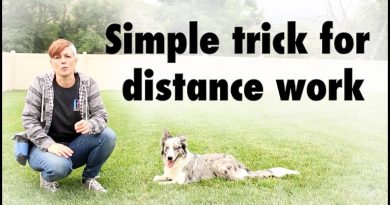 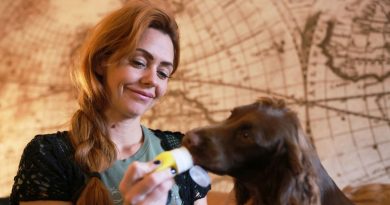 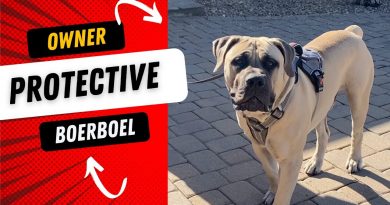 Owner does a great job with BIG STRONG dog