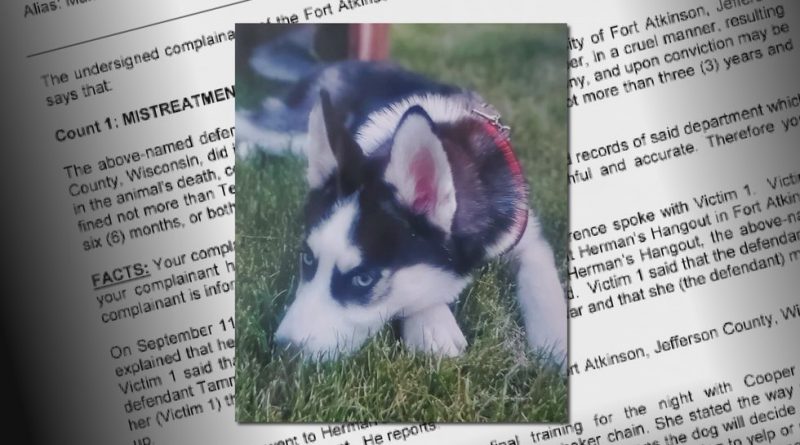 
FORT ATKINSON, Wis. (WMTV) – A dog trainer from Fort Atkinson is in police custody, related to an animal abuse charge and the death of a Janesville woman’s beloved 8-month-old Husky mix.

Tammy Flemming, who ran Herman’s Hangout training facility, was booked in the Sangamon County Jail in Illinois Tuesday. An arrest warrant was issued in late July following two missed court appearances this summer, according to a Wisconsin court database.

Flemming has yet to be convicted. A criminal complaint obtained by NBC15 shows she is charged with one count of animal mistreatment, which cites a September 2020 incident with the dog named Cooper.

According to the criminal complaint, Flemming “intentionally” treated the dog “in a cruel manner, resulting in the animal’s death.”

Lindsey Davidson, Cooper’s owner, said she got a call from Flemming, roughly three weeks into a five-week long training camp.

“I actually had to ask her, ‘Is Cooper alive?’ She told me no. At that point, it’s just shock, just hurt. You don’t even know what to do at that point. I ended up hanging up the phone because I couldn’t even process it.”

The criminal complaint details a Fort Atkinson police officer’s interview with Flemming the day after Cooper died. Flemming told police Cooper had previously done “very well” on a choker chain. But during a “power struggle,” Flemming said she used pressure until Cooper’s legs became weak. That’s when she said she let go, tried CPR but failed to revive the dog.

Cooper had a band of red skin encircling most of his neck, as stated in a necropsy report by the Wisconsin Veterinary Diagnostic Lab, shared by Davidson’s attorney. The lab concluded, “The findings in this case are consistent with strangulation.”

Davidson said it took months before she could read the entire report. “The strangulation part– How does that happen? How did you put so much pressure on him that he could no longer breathe, he was no longer alive?”

With Flemming in custody, Davidson said she is closer to justice for her dog.

According to Jeff Shock, assistant district attorney in Jefferson County, Flemming will first appear in Illinois courts, and she may or may not waive extradition back to Wisconsin. When she is back, she will appear in court here. 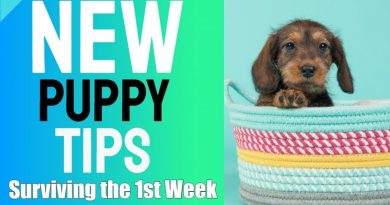 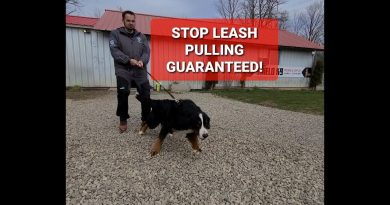 HOW TO STOP LEASH PULLING INSTANTLY! 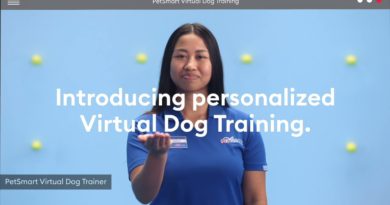