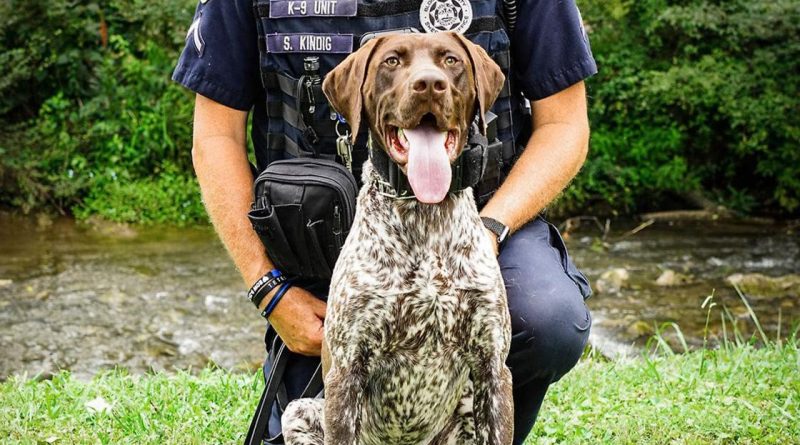 K-9 Veki, born in Hungary, is partnered with Deputy Richard “Skip” Kindig; their job will be to keep contraband out of the adult corrections facility. BCSO Cpl. Allen Russell, who supervises the K-9 unit, said Veki is trained to detect drugs and tobacco.

“K9 Veki succeeds K9 Luna, a German Shorthair Pointer who passed away in September 2020 after being diagnosed with cancer,” the Facebook post states. “Deputy Kindig has been employed with the Sheriff’s Office in adult corrections since 2009. Deputy Kindig became a K9 handler in 2017 when he was partnered with K9 Luna.”

Meanwhile, K-9 Cliff, born in the Czech Republic, is a dual-purpose K-9 partnered with Deputy Jole Payne, the newest member of the K-9 unit. Payne started his BCSO career in 2018 and is a graduate of its Regional Training Academy.

As a dual-purpose K-9, Cliff is trained both in detecting narcotics and apprehending offenders.

Deputies Kindig and Payne already have put in time in getting to know their new K-9 partners, and the pups are “settling in well” with their handlers, according to the post.

“Deputy Kindig and Deputy Payne returned to duty in late July after spending several weeks training with their K9 partners at Shallow Creek Kennels in Sharpsburg, Pennsylvania,” the post states. “We look forward to seeing both K9 teams flourish!”

In Russell, Veki and Cliff have a supervisor with a strong resume. When BCSO acquired K-9 Ayra, a female bloodhound partnered with Deputy Michael Bennett, in February, the agency dubbed Russell as “a world-renowned bloodhound trainer.”

Russell’s BCSO career started in 1996, the same year it got its first K-9, according to previous reporting by The Daily Times. He said K-9 dogs’ paths are chosen based on the personalities and attitudes they show, including play and assertiveness.

“We look at the different drives in the dog,” Russell said.

Training is basic for K-9s when they are young, then becomes more advanced as they keep learning, Russell previously told the newspaper. Teaching those that trail and track to do so can come down to a game of hide-and-seek, he said.

As for when a K-9 ends its law enforcement career, there is no rulebook. It all depends on the health of the particular dog.

“We don’t have a set age they they have to retire at,” Russell said. 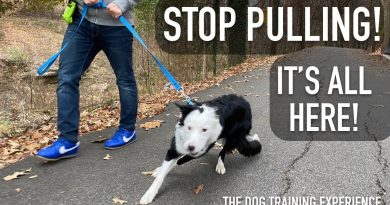 How To STOP LEASH Pulling From Start to Finish! 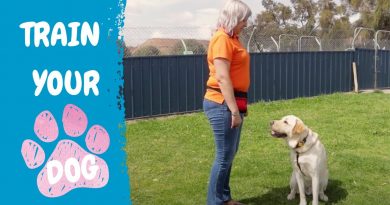 FREE DOG TRAINING SERIES – Lesson 1: how to teach your dog to sit and drop 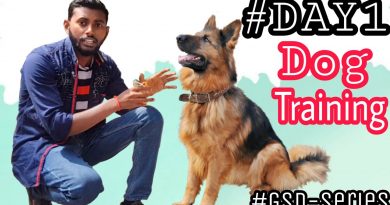