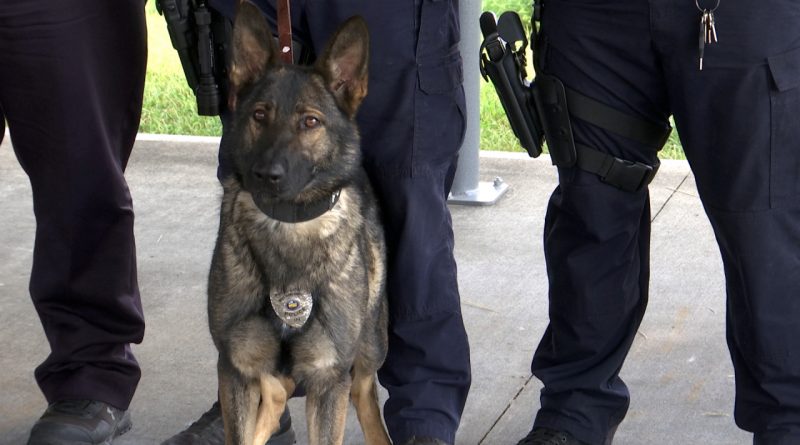 WEST TERRE HAUTE, Ind. (WTWO/WAWV) — A much needed member of law enforcement has been sworn into the West Terre Haute Police Department.

Officer Bree is the third K9 Officer in the department’s history and the first in two years.

“It’s something that we missed, we missed having a K-9. We’d have to call other agencies and possibly waste valuable time. In certain situations, we need to act quickly,” Bark said. ” To have a dog program start back up, it’s huge for the department.”

First Class Patrolman and now, K-9 Handler, Carl Wassberg came up with the idea of having acquiring a new dog. Wassberg collected thousands of donation dollars for Bree.

“A lot of groundwork, going door to door. The support has been incredible,” He said.


“If it happens one time, it’s too many times,” Pet owners asked to be mindful of leaving their pets inside parked cars

“It’s not just a West Terre Haute need. Bringing Bree on and making this commitment literally benefits everyone in the county. We plan on helping out everyone in the area,” Wassberg said. “I immediately knew she was the dog I wanted.”

As W.T.H.P.D. aspires to grow its K-9 unit, its faced difficulties in financing.

That includes expenses like training, bite gear, having to build a cage in police cars and food, Wasberg stated feeding a K-9 can cost nearly $1000 a year.

“We don’t have any money in our budget for K-9’s. Everything for her has to come from me, which I’m fine with, or from donations. Other agencies, they may have a budget, but I promise you, they’re hurting. It’s expensive,” He said.

One future goal officials have is to establish a budget for K-9s.

The department is in the process of training a bloodhound on how to track.

Moving forward, Chief Bark says he anticipates future K-9’s to assist in areas of concern in the Wabash Valley.

“Not just West Terre Haute, the Wabash Valley has problems with narcotics and apprehensions with people running away from us. A K-9 officer showing up in a timely manner is so helpful compared to not having anything and strictly man power,”

Bark adds that four dogs could be working very soon. 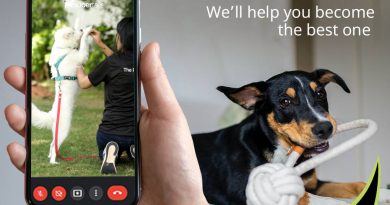 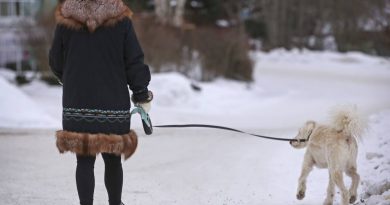 It can be a complex art to master, but taking the time to train a dog is a worthwhile endeavor 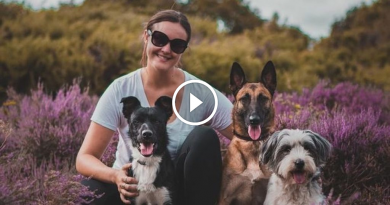