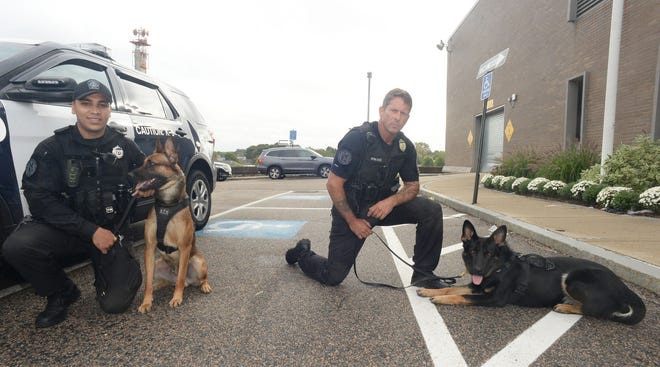 DiLiddo said the department is in the process of adding a sixth dog which will work as a comfort dog in Brockton Public Schools and also for victims and witnesses of violent crimes.

“This is unheard of in the city of Brockton,” he said. “I think that the most we’ve ever had at one time is three [dogs], and normally we cycle between one and two.”

DiLiddo said the new units were made possible because of support from Mayor Robert Sullivan and large donations from local businesses.

K-9 dogs are trained in patrol work, including tracking missing people, pursuing violent criminals who have fled the scene of a crime and detecting narcotics.

DiLiddo said having more dogs will be hugely beneficial for the city in making sure a dog is available at all times. Detecting narcotics alone is a huge responsibility, he said, and when police are using a dog to track someone, they are now able to have dogs take over for one another when they get tired.

“Now we’ll always have a dog in the city,” he said.

DiLiddo and Otero had to go through a 16-week training program with their new dogs to prepare them for patrol.

Hawk is an 18-month-old German shepherd and Belgian Malinois mix. Otero and DiLiddo described him as loyal, mature and down-to-earth.

Otero said he wanted to become a K-9 officer ever since he became a police officer, but this is his first dog.

“I’ve always had dogs growing up. This is a lot different,” Otero said. “But even with my own dogs, I was big into teaching them more than just the ordinary sits downs, rotate heels. Now I get to go to work with my dog every day. It’s just excellent.”

Kilo is a 14-month-old German shepherd who DiLiddo described as more gregarious than Hawk.

“He still has a lot of puppy in him, but he’s also very sociable,” he said. “He has a high prey drive, so he is an excellent worker. His stamina and all that stuff is on point, but he’s a little bit more happy-go-lucky in life.”

Kilo is DiLiddo’s second police dog. His first dog, Chivas, worked for the department for a decade before he retired in 2008.

DiLiddo said Chivas identified hundreds of thousands of dollars worth of narcotics over the years, and tracked down more suspects than he can count.

One case he particularly remembers was the time an elderly couple had their home invaded and were tied up with duct tape over their mouths.

“The home invaders came in and stole all of the family heirlooms and stuff that is  irreplaceable,” he said. “So Chivas tracked for quite some distance, and we must have been close to them because they dropped the bag with all of the stuff they stole.”

The home invaders got into a car and escaped, DiLiddo said, but all the items that had been stolen were returned to the family.

DiLiddo said being a K-9 officer requires constant training. Brockton officers with K-9s do 20 hours of training a month, plus hours of additional training during patrols. He said this enables officers to work out issues the dogs are having with a trainer and ensure they do top-notch work.

“If it happened to your family, you would want your dog up to standard on tracking, on protection work, on whatever it may be,” he said. “So that’s the kind of standard we have in our unit.”

But even with the amount of work it requires to be a K-9 officer, DiLiddo said he thinks being a K-9 officer is the best job in the department.

“That they’re able to find them is amazing to me. They’ll track for miles and they’ll never quit because of their loyalty and their bond.”

Not only do the dogs go on patrol with the officers every day, but they also live with them, creating an even stronger bond.

“There is no other bond or relationship that is tighter and closer than you and a working dog,” DiLiddo said. “… You think you know what a dog is because you’ve had house pets. And then you get a working dog and you know what loyalty and commitment truly is.”

Enterprise staff writer Susannah Sudborough can be reached by email at ssudborough@enterprisenews.com. You can follow her on Twitter at @k_sudborough. Support local journalism by purchasing a digital or print subscription to The Enterprise today. 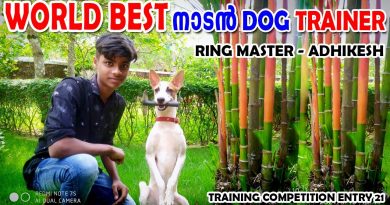 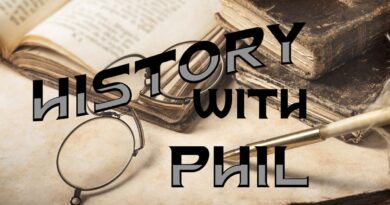 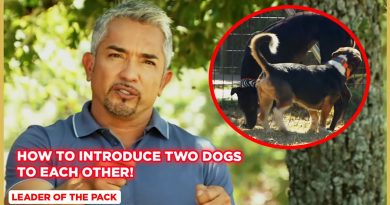 How To Introduce Two Dogs To Each Other! (Aggressive Dog!)