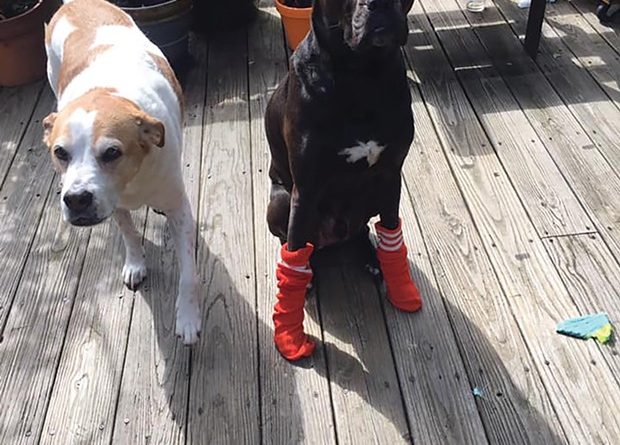 Humans have lived with dogs for tens of thousands of years, ever since some ancestor of ours got the strange idea to bring a wolf into the cave. Imagine the skeptical look on the cavewoman’s face when her mate walks in with a wild creature with a vine around its neck. And he’s like, “What? It looks a bit snarly and growly now, but just wait—eventually the strangeness will feel natural. Besides, in a few generations we’ll be able to rub its belly without getting our hand bitten off.” (The model for this conversation is an encounter my father and I had one disappointing day, circa 1982, when he brought home a Videodisc player, claiming it was the future of home video technology and that I wouldn’t be getting a VCR for Christmas. Allow me to note that the strangeness of the Videodisc never normalized, unlike animals and humans living together.)

I was raised with dogs in the house. Untrained dogs. The closest thing to dog training at the ancestral Mahoney estate was after-the-incident yelling. As for the dogs: First a few high-strung purebreds (Duchess, Lady, Bandit) followed by a succession of unruly mutts (Cricket, Mickey, Max, Hershey, Clancy) that my mother overfed and loved in her abstract way and that my father mostly ignored. Whenever one died they were replaced by a new madcap adoptee from the North Shore Animal League. They were all fine dogs, in their way, and Clancy, last of the line of the great, untrained canines, now lives with Lee Anne and me in Kingston.

The dogs’ lack of training mystifies me in retrospect, as I know now as a pet owner that schooling your mutt is essential to a harmonious dog-human relationship. Otherwise, you don’t have yourself to blame for the dog’s bad behavior when it inevitably happens. And you’re going to blame an animal for acting like an animal? See the fable of the scorpion and the frog. (However, I have found myself shouting at Clancy and Shazam—after they’ve found a bag of half-eaten Burger King at the park and are devouring it all, including bag and assorted condiments—“You’re just a bunch of animals!” as if I was somehow surprised by their wildness.)

I cut my parents some slack, however, as they seemed to learn that after a while, dogs train themselves to a certain degree. They mellow with age. They sleep more. They can’t run away as nimbly as they used to. They know they’ve got a good thing going—food, water, belly rubs, hopefully not too many baths—and they don’t want to screw it up. A dog may still jump up and grab food off the counter when they’re eight, but it knows enough not to do it in front of you. By the time a dog is in its dotage, its presence is just like the furniture in your house—you expect to see it in the same place every time you step through the front door—and you’ve completely forgotten how insane it was as a puppy.

Although Lee Anne and Shazam and I have had Clancy living with us for three-and-a-half-years, and Lee Anne has done her level best to train him, he’s still very much an animal, despite how cute he looks in orange socks. (See photo, above.) One non-adorable way this manifests is in Clancy’s licking of his nether region. Now all dogs like to get in there hammer and tongs and go at themselves with their own face every once and while—Clancy’s no different. But because of his size—he’s a 95-pound Cane Corso mix—the licking is on a whole other level. Two important factors to consider: how big Clancy’s tongue is (I’ve seen similar-sized tongues in Jewish deli display cases) and the shape of his nether region. For when Clancy lifts up his leg to lick himself, it forms a natural amphitheater, like Red Rocks. Only it’s a genital amphitheater, and instead of the sound of U2 or John Tesh, it’s the sound of one dog slurping.

The acoustics of Clancy’s genital amphitheater are superb. Each swipe of the tongue bears a richness of sound, a visceral texture, that tells you everything you would want to know, sonically, about a dog, its tongue, and its genitals. It reminds me of a concert I attended at the Fisher Center’s Sosnoff Theater when it first opened in 2003—Elvis Costello with the Mingus Big Band. As the group was warming up, I watched the bassist pluck a single string on his instrument. Though I was seated in the very back of the auditorium, it was as if I could see the note arrowing across the room to me, distinct from all the background noise surrounding me. It was as if the note had picked me, personally, out of the crowd to cover in its timbre and multihued tone. It was breathtaking.

Bard paid $62 million to build the Fisher Center, but Clancy achieves that level of sonic resonance as a matter of biology. It’s quite impressive, especially given the decibel level he gets out of the conical speaker of his down-below. I’ve not measured the sound, but you can hear it in any room in the house from anywhere else in the house when Clancy gets going. It’s immersive and majestic and transportive—for a moment. Then I remember what I’m hearing is an animal slurping itself. And how strange it is to live with animals. 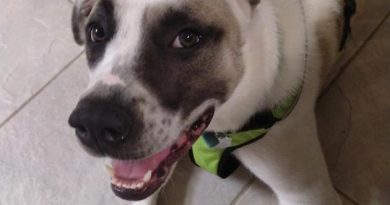 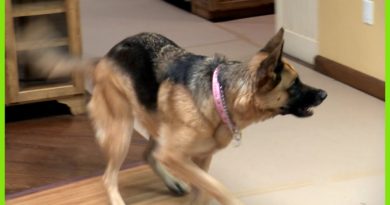 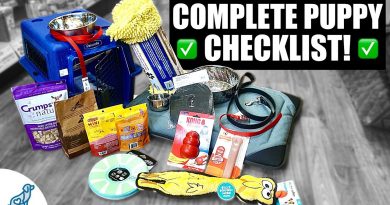