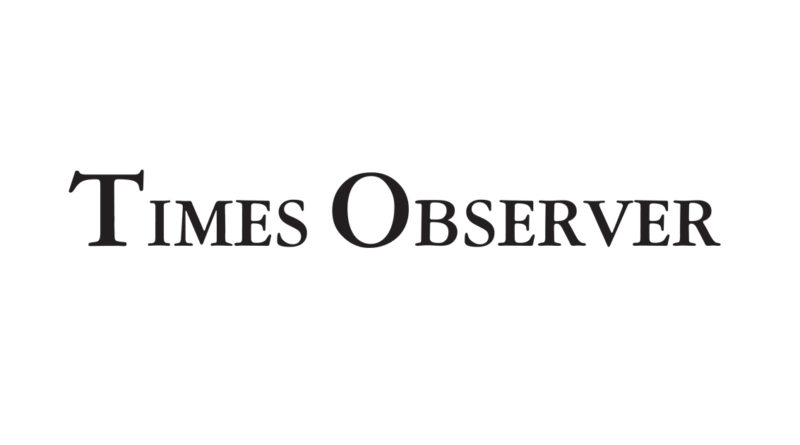 
Warren County schools will soon have four-legged helpers in the halls.

Unfortunately, finding more of the two-legged sort is not going to be so easy.

The seven members of the school board present for Monday’s regular meeting unanimously approved an item that will bring two therapy dogs to the district.

According to the agenda, “Therapy dogs help create a comfortable, happy, and safe environment. Studies show that children’s reading abilities improve with the use of therapy dogs.

Changes in attitudes toward reading, reading skill levels, schoolwork, attitudes toward homework, attendance, and changes in self-esteem and self-confidence can be seen by involving a therapy dog in a school. Therapy dogs have also been known to decrease levels of anxiety.”

The board approved entering into a contract with New Hope Assistance Dogs for the therapy dogs and the training of both the dogs and their designated school district handlers.

During previous discussions of the issue, Board Member Jeff Dougherty had expressed concerns about bringing dogs to the district. His problem was not with the idea of therapy dogs, nor with the cost – $5,000 per dog. Rather, he was concerned about liability and insurance, and adding another responsibility to administrators who have enough on their plate.

His concerns were assuaged, he said. Director of Pupil Services Dr. Patricia Mead spoke at the March committee meetings about the potential value of the program and the relatively hands-off nature of the handlers’ jobs.

“My questions were answered,” Dougherty said after voting in favor of the item on Monday. “Dr. Mead did a great job in doing the research. I think it’s a good program and it’s time to move forward.”

The board does not have such an easy time finding teachers for its classrooms.

According to Superintendent Amy Stewart, research from the Pennsylvania Association of School Administrators shows that the number one concern of about 75 percent of the state’s school districts is staff shortages. Overwhelming majorities of schools reported shortages among substitutes and aides.

Stewart said COVID-19 is not the only driver for the staffing shortages.

In the past, U.S. Department of Education data has shown that secondary education subjects occupy all of the top spots where shortfalls are occurring, Stewart said. That, too, has changed. “For the first time ever, elementary teachers are on that list.”

Schools are able to grant emergency certifications to people who are willing to work in their classrooms – provided they obtain the required clearances and have at least a bachelor’s degree.


Today’s breaking news and more in your inbox 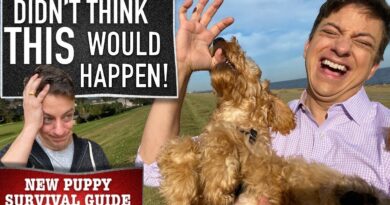 This is How You Punish a Dog. Real World Dog Training For Real Dogs! This is legit!!! (NPSG Ep 17) 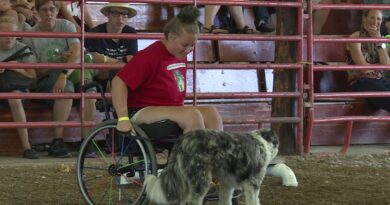 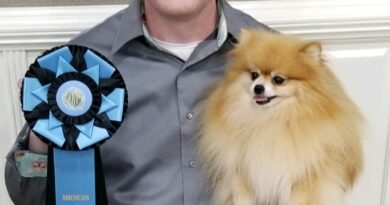