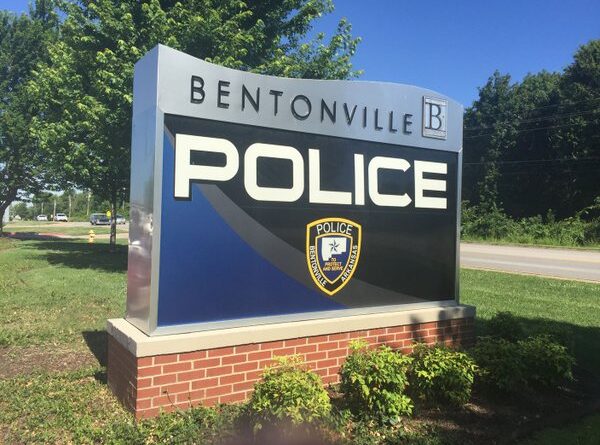 All that will change when the agency opens its own $1.65 million training facility. Plans include an outdoor range on 20 acres of city land near the Bentonville Armory just off Regional Airport Road.

Cpl. Adam McInnis, department public information officer, was at the Sheriff’s Office range Friday. Officers worked on move-and-shoot drills, he said. The department tries to get in range work once a quarter, but that likely will go up when Bentonville has its own facility, he said.

The project will go out for bid this month, Police Chief Ray Shastid said Friday. The training facility is part of the city’s $266 million bond plan for capital projects and bond refinancing passed by voters on April 13, 2021. The city is paying for the bonds by extending a 1-cent sales tax.

The police training facility will include a virtual simulator, live outdoor range, a police dog training area and a training building. It also would be used as a bomb squad/special response team training area. The bomb squad covers Northwest Arkansas and parts of Missouri.

The outdoor range will feature a bullet trap to capture all lead. This keeps the range within best management practices according to U.S. Environmental Protection Agency in regard to reclamation and recycling. The collected lead can be sold back to specific companies, according to the city.

Officers shot into a dirt berm during practice Friday, McInnis is said.

The bullet trap has been ordered from Action Target and is being built, Shastid said.

Most of the department’s officers have been through training on the simulator at least once, McInnis said. The system helps to prepare officers for real-life incidents. The simulator has realistic scenarios that provide an in-depth look into human performance.

The department has budgeted for 92 officers this year, up from 84 last year, McInnis previously said.

The city is also building a $3.9 million Fire Department training facility that was approved in the bond. A beam signing at the site on Southwest Aviation Drive was held Monday.

Also in the works is a new radio system. The bond will pay close to $6.6 million for it.

The current system is 15 years old, out of date, not upgradeable and parts are difficult to acquire, said Jeremy Metcalf, Fire Department battalion chief. 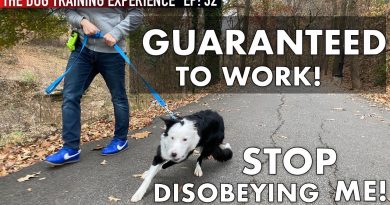 STOP DISOBEYING! PRACTICAL Dog Training in Public That WILL Work! 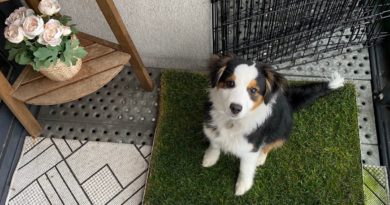 Best items for rescue dogs: Everything they need when joining a new home 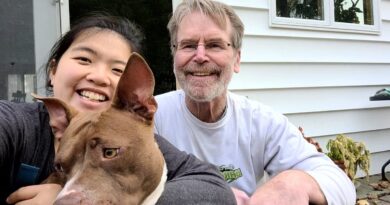