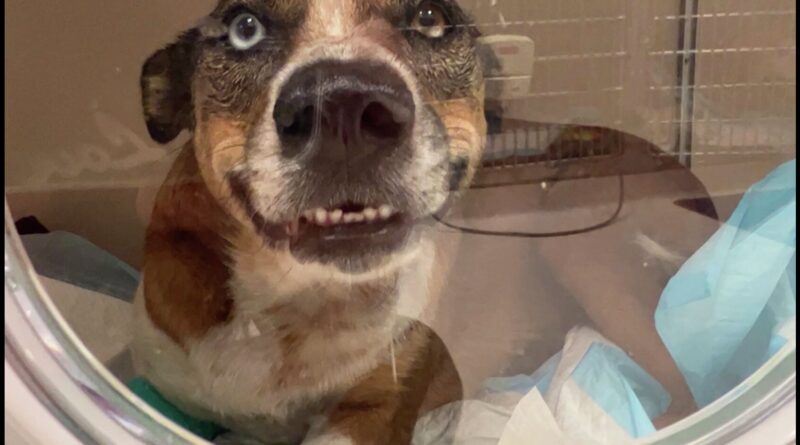 NORWALK — A dog has been released from a veterinary hospital after being rescued from a France Street house fire.

Edward McCabe, chief of operations for the Norwalk Fire Department, said Ella was breathing, but was “lethargic” and “not moving very much” when firefighters brought her outside.

He said she had inhaled “quite a bit of smoke.”

“We carry oxygen masks in our kits, which fit over the snout of a dog because we have encountered dogs in fires before,” McCabe said. “So they immediately started giving the dog oxygen. The dog started to come to a little bit more after that. But, we knew right away that the dog would have to be brought to the emergency vet center.”

“She was very critical actually when she came in,” Whitney said. “She had a lot of signs of smoke inhalation and required supplemental oxygen and she also has a burn wound on her belly.”

Jon Maggio, deputy chief of training for the Norwalk Fire Department, routinely responds to fires as a safety officer, according to McCabe, and he arrived on scene when Ella was being rescued. Maggio drove Ella to VCA Veterinary Referral and Emergency Center while a dispatcher called to prepare the center that a dog who had been in a fire was en route.

“I was so scared Ella wouldn’t make it, and all I could think about was how terrified she must have been, alone, and caught in the smoke and fire,” Ward said.

Although she still will require future care, Whitney said she “responded beautifully” to the therapy, and she was discharged to Ward on Thursday.

“There’s a lot of wound management still that needs to happen,” Whitney said. “Her lungs certainly have not completely healed at all by any stretch of the imagination, but I’m very hopeful that she’s going to do great.”

Ward has started a GoFundMe for Ella’s medical care bills and the future care she will need. A fundraiser is also scheduled at Norwalk’s American Legion.

“Ella is such a brave, strong, sweet little girl, and my heart breaks that she is going through this,” Ward said.

She remains thankful for everyone who helped Ella.

“We are eternally grateful to the community for their outpouring of love and support — it has been amazing, and I always tell Ella how many people love her and are praying for her,” Ward said. 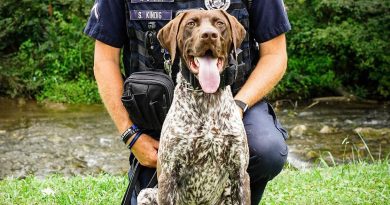 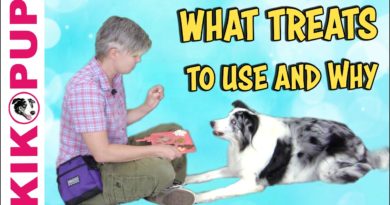 What treats to use and why – Professional Dog Training 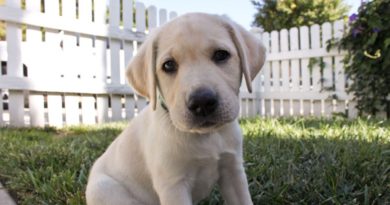