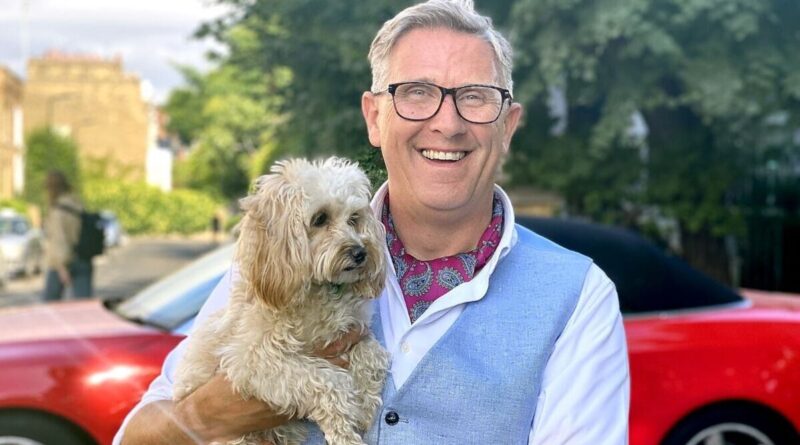 
New owners unable to take their puppies for behavioural training in their crucial first 12 weeks may have been left with unruly pooches, says Graeme Hall, presenter of Channel 5 show Dogs Behaving (Very) Badly.

Lockdown saw a boom in pet sales. However, pandemic restrictions and the closure of training schools meant many animals did not learn valuable life skills and obedience says Graeme, who has trained more than 5,000 dogs.

He said: “Surp-risingly the dog population stayed about the same. However, for a time there were no puppy training classes and it’s very hard to get somebody to do a private one-to-one.

“So a lot of those puppies born at the start of the pandemic were not getting the early learning – and you only get one chance at that.

“Once you have missed that golden opportunity you are playing catch up for the rest of the dog’s life.”

Another factor that compounded the issue was a large increase in the number of new dog owners, meaning people inexperienced in owning a dog were now raising poorly trained pups. Graeme, dubbed the Dogfather, said: “We are seeing quite a few dogs with separation anxiety – we had a big blip when people went back to work.

“We’ve seen dogs which are not brilliantly socialised when out and about, particularly dogs who don’t like strangers coming into their house, because for a long time nobody was allowed to come over. We will probably be left with that for a few years.”

He said lockdown behavioural issues can be seen in the upcoming fifth series of his show. “It has some of the funniest and saddest cases that we have seen,” said Graeme.

However, he played down fears of puppies being abandoned during the cost-of-living crisis, saying: “True animal lovers will struggle, but they don’t give up on the dog.”

He also said unscrupulous dog breeders who cashed in on the demand for puppies in the pandemic were now going out of business.

“We’ve gone from one extreme to another. The bottom has fallen out.” 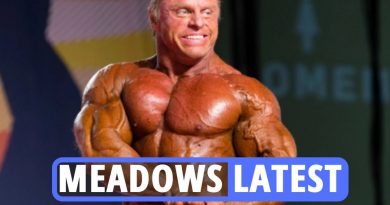 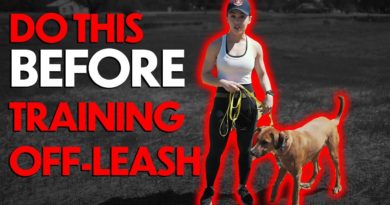 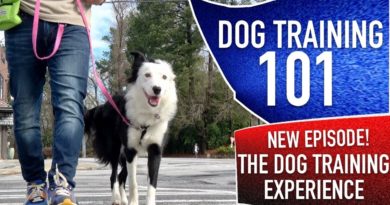 Dog Training 101: What an ACTUAL, REALISTIC Day of Training Looks Like With My Dog.