Getting Ready to Train Your Dog
May 1, 2016June 9, 2019 FirstDogTraining 0 Comments dog training

There are some people who feel that fear is the best motivator – period. If you want someone to act in a certain way and eschew other behaviors, you will often use the “stick” approach. This works in a fairly simple way – you make clear what you want to happen, and threaten negative results if the outcome is not to your taste. If the outcome then falls short of what you had hoped, you follow through with your threat. The person then becomes aware that your threat was genuine, and resolves to take you seriously.

The same process is often applied to training a dog. If the dog transgresses in some way, it will be punished. Often this will take the form of a physical punishment such as striking the dog. If this method is applied frequently enough, it will filter through that the behavior and the punishment are linked. Eventually, or sooner, the dog will make the link in its brain and cease the negative behavior. However, it may also come to see you as its punisher rather than its friend.

The key is to not over-punish your dog. It is simply not accurate to say that fear is the greatest motivator. Anyone who has seen the effects of excessive physical punishment on a dog cannot fail to see how the results can be hugely negative. It may resist the instinct to transgress, but equally it will not want to do anything at all. And a dog which behaves well, but loses its vitality, says more about its trainer than anything else. 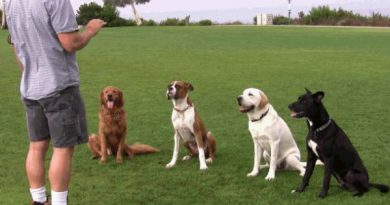 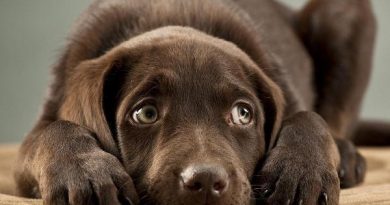 Should You Change Your Rescue/Adopted Dog’s Name? 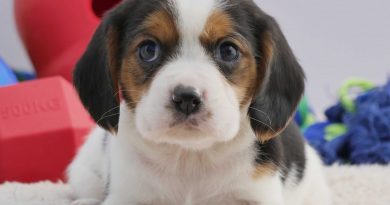 Welcoming a New Dog Into Your Home