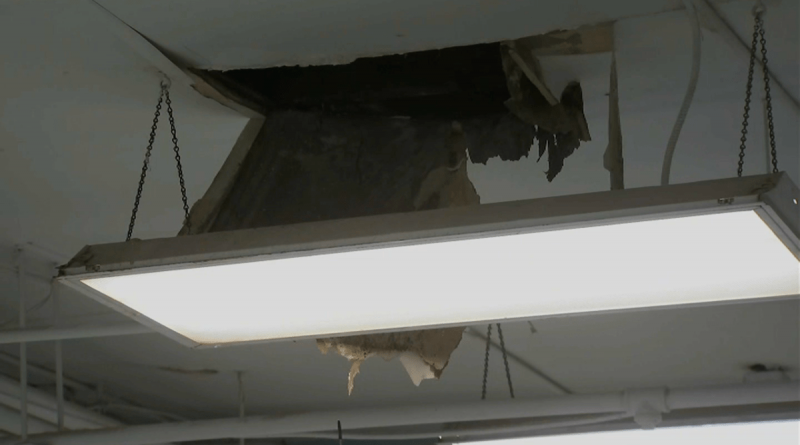 
A Chicago animal rescue issued a plea on social media Sunday to find foster homes for several of its dogs after a portion of the ceiling collapsed at one of its facilities.

Anna Johnson, shelter director for One Tail at a Time, explained that volunteers went to check on dogs staying at the rescue’s Irving Park training center Sunday morning, and discovered a part of the ceiling had caved in.

A large piece of concrete was found in a kennel where a dog was staying. Six dogs were at the center at the time, and all were uninjured.

Johnson said all of the dogs have been placed in emergency foster homes, however, they will likely have to be moved to other foster homes sometime this coming week.

“Right now, they just have very short-term commitments,” she said. “So, if we can move more animals into foster homes from our other facilities, it will allow us to kind of play some dog Tetris and make sure there’s space for everybody.”

Anyone looking to foster a dog can head to One Tail at a Time’s website. 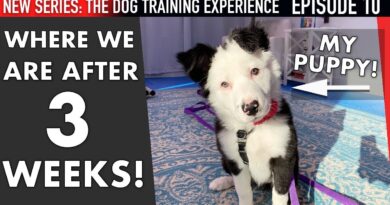 Where I Am After 3 Weeks of Training My Puppy! (Dog Training Experience Ep. 10) 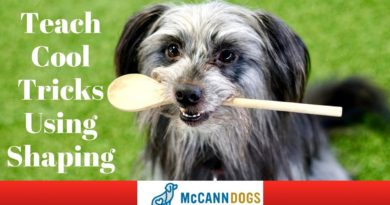 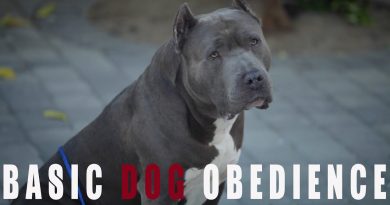