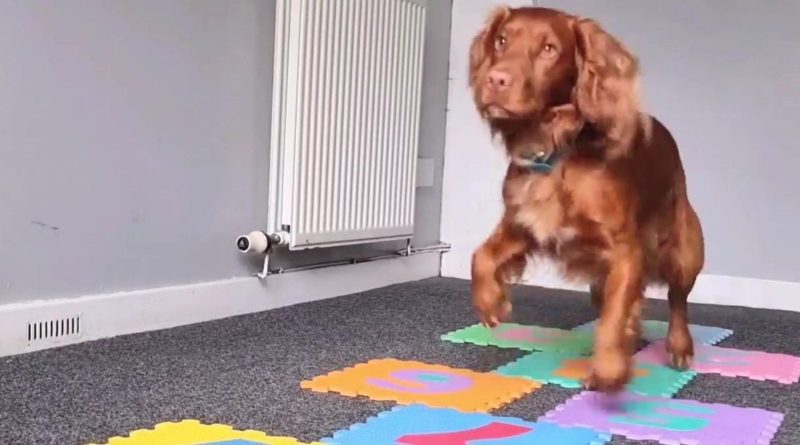 
Spaniel Leo can already perform CPR, play tennis and paint, but now this talented pooch has mastered hopscotch – and his owner Emily Anderson, 31, from Aberdeen, claims it’s his hardest trick ever

An intelligent dog with extraordinary talents is showcasing his most impressive trick to date.

Cocker spaniel Leo recently went viral online after he taught himself to play tennis – and now he’s taken it one step further.

The three-year-old pooch has learnt to complete an entire hopscotch grid, hopping and landing on two feet with perfect coordination.

Owner Emily Anderson, 31, from Aberdeen, Scotland, says his latest showstopper even caught her by surprise and is his “hardest trick yet”.

Emily has not seen any other dog master hopscotch the way Leo has and claims he could be a world first.

Leo hops and skips his way to number 10
(

Sign up to our TeamDogs newsletter for your weekly dose of dog news, pictures and stories.

Emily said: “It’s the hardest trick he’s learnt so far. It was the longest it’s ever taken me to do anything.

“It was a couple of months. It’s definitely the most difficult one I’ve done with him.

“The first time I recorded it and saw it back, I thought ‘what the hell?’

“I didn’t think it was possible but yet again, he’s amazed me.

“This is one most dogs can’t master because it’s really hard. I have searched and I haven’t seen another dog do it the way Leo does it.

He amazed Emily and thousands of dog lovers online
(

“I think an Australian Shepherd does four [numbers], so only half of what Leo does. It is cued and he’s waiting for the cues.

“Leo can do it without the cues now. He’s just like ‘shut up and let me do it’.”

Emily claims she uses clicker training to help her intelligent pooch pick up new tricks, before rewarding him with his normal meals and occasional treat.

She said: “I’m always looking for new ideas and Leo is definitely at his happiest when he’s learning something new. He just loves it. It makes him so happy.

Emily has taught him CPR, painting and tennis
(

“I was in a shop trying to find stuff for his painting when I saw the hopscotch mat. I never, ever thought I’d set him up and he’d complete the sequence.

“It was a set of 10 number mats. I never even thought we’d get to 10 – I just planned to get to five or six because we were struggling for so long.

“But once he had the sequence of feet and limp, he got into the rhythm of it.

“He gets a treat at the end. It’s all done by clicker training. When he hears the clip, it ends the behaviour then he gets the reward.

“We train so much, if he had treats all the time it’d make him sick. He mainly works for his meals.

The dog trainer has already taught clever Leo to paint with a brush, play tennis and even perform CPR – but this trick tops it all.

Emily added: “I’ve had loads of messages about his trick – more than a normal new video.

“People have been asking how we do it. I never thought we’d get it as good as we got it.”

Do you have a dog story to tell? Contact nia.dalton@reachplc.com. 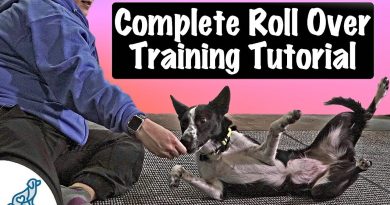 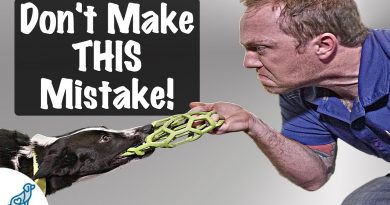 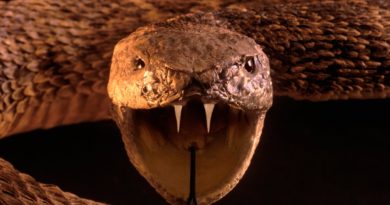 How to Protect Your Dog From Rattlesnake Bites- Outside Online