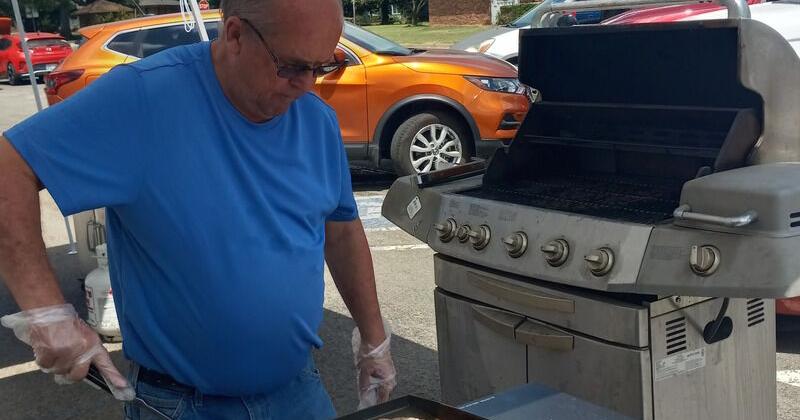 However, he recalled a time, hanging out with a friend back in high school, when he didn’t see much of a future.

“Neither one of us were doing real good in high school, and college was the furthest thing from my mind,” Chandler said. “We knew we had to make a living.”

Chandler said he opted to join the U.S. Navy, which he now says is the best decision he could have made.

“I grew up,” he said. “In high school I didn’t put anything into it. I didn’t work at it. I was bored. High school wasn’t fun. I got into the military and it added some structure.”

One day on an aircraft carrier helped instill that maturity, he said. A supervisor had told him he was to be working there.

Chandler was stationed at the Naval Air Station Miramar in San Diego. He was an aviation hydraulics technician, working on planes such as the F-14 Tomcat, the type of plane used in the original “Top Gun” movie. He said the movie was shot at Miramar several years after he was stationed there.

He sold personal computers in the 1990s, when they were still a new thing.

Chandler remains active in retirement. When he is not working at the American Legion Post 15, he works on restoring a 1975 Monza or training his German shepherd, Loki.

Ronnie Chandler says being involved in the American Legion has been an adventure ever since he joined in early 2021.

“I was talking to some friends of mine who belonged here,” he said. “After I was retired, I had spare time and I decided I’d go see what it was about.”

Part of that adventure came when the post was damaged and flooded in February 2020. Chandler recalled helping restore and repaint the post’s kitchen, stage, walls, ceilings and other areas.

Chandler said he feels a sense of camaraderie at the Legion.

“It’s nice to be able to work with other veterans who have been through what I’ve been through and give back to mainly the kids of the community,” he said. “Some people don’t understand that, when you’re in the military, you’re part of a team. When you get out (of the military), that goes away. It’s good to be part of something again.”

The post is working to recruit members so it can do more service to the community.

“We have scholarship programs,” he said. “We host Boys and Girls State, which teaches young people about government and how government works.”

Chandler said he spends a lot of hours at the post, reaching out to other members.

“I call other post members,” he said. “We had one that we hadn’t seen for a few weeks, so I called him…. I found out he was a little under the weather.”

Chandler also is working on restoring a 1979 Chevy Monza with a 600 horsepower motor.

He said the car was a mere shell when he first got it.

“There was nothing inside. It was rusty,” he said. “I put all new suspension under it, built a frame, put in a roll cage. I built the motor, the transmission. The whole drive train was built by me.”

He said he’s worked on it over the past three years, with help from his youngest son. An area cat also likes to crawl into the motor sometimes, he said.

Instead of painting, Chandler chose to wrap the car in vinyl.

The project did end up being significantly cheaper than painting.

Chandler said he does not necessarily train dogs at House of K9.

“You train the owner,” Chandler said. “You start out with treats. We actually use kibble with the dogs. You teach the owner how to show the dog what you want it to do.”

The classes usually are an hour a week, focusing on showing dog owners how to train at home,” he said. “You really should spend 10 to 15 minutes a day training at any one time.”

He’s using that technique to train his own dog, Loki. The dog’s parents were retired law enforcement dogs in Oklahoma County.

“I’m actually working on what we call place, or station, as some people call it,” he said. “It’s teaching a dog to stay in a specific spot and not to leave that spot until you tell it to.”

He said he works with Loki two or three times a day.

“It’s just as you get a few minutes working with the dog,” Chandler said. “Then go about letting him be a dog, and love him and play with him and carry on. If you do that, and do it every day, you have a dog you can go anywhere with.”

HOW DID YOU COME TO BE AN OKIE FROM MUSKOGEE?

“We lived in a suburb of Los Angeles. Our boys were in high school, and it was just too rough. We moved to Oklahoma and, by a twist of fate, got a job in Muskogee. We liked it here, raised our boys here and never left. All of my family was from the Oklahoma area. My father was from Roland, my mother was from Muldrow.”

“Small town feel. You know people. You know so many people that they say hi to you, and you can’t remember their names.”

WHAT WOULD MAKE MUSKOGEE A BETTER PLACE TO LIVE?

“More functions to get families together and out. The city puts on lots of functions, but they don’t promote them. I want to know when there’s functions going on.”

WHAT PERSON IN MUSKOGEE DO YOU ADMIRE MOST?

“Dr. Eldon Gleichman, former superintendent of schools. He was super intelligent, the nicest guy you’d ever want to meet. He taught me patience. He said ‘keep doing your job, and you’ll be fine.’ That was his thing.”

WHAT IS THE MOST MEMORABLE THING TO HAPPEN TO YOU IN MUSKOGEE?

“I was baptized here. That’s probably the biggest thing. I was baptized at St. Joe’s. I was in my 40s, so it was a little different. My wife was raised Catholic.”

WHAT DO YOU DO IN YOUR SPARE TIME?

“Playing with my race car. Working at the American Legion post. Work around the house. I try to help people when I can.”

HOW WOULD YOU SUM UP MUSKOGEE IN 25 WORDS OR LESS?

PROFESSION: “I’ve had several, but I retired as a tire salesman at Discount Tires.” 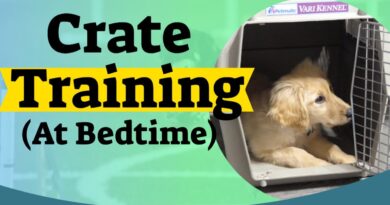 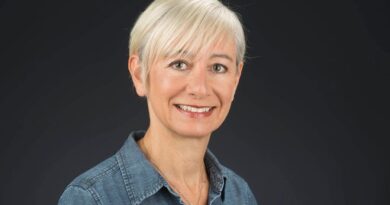 Shopper News brings you the latest happenings in your community 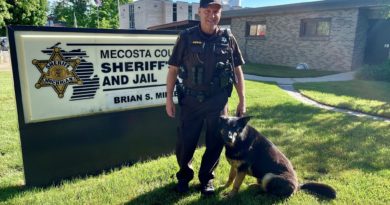