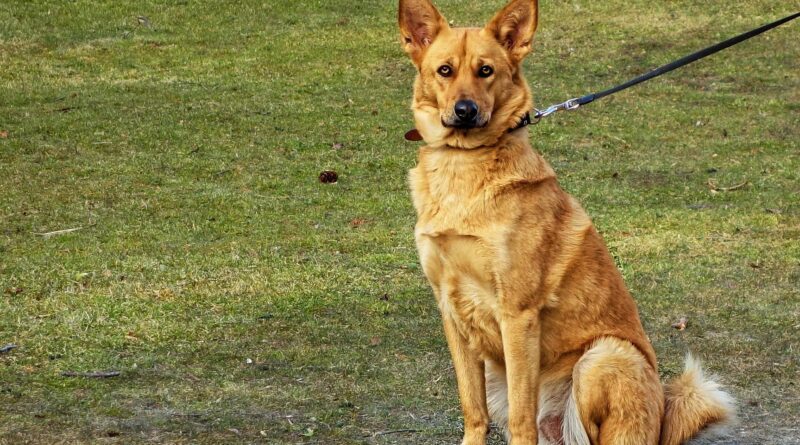 Most pet shops and breeders are not registered in India. Due to illegal breeding of dogs, changes are taking place in their DNA. According to experts, due to forcibly keeping the dogs in the house, the dogs attack. Because they are not used to being confined inside four walls, their nature changes. Foreign breeds are also sold illegally in various parts of the country.

Various NGOs have urged Minister of Fisheries, Animal Husbandry and Dairying, Parshottam Rupala to urgently amend the ‘Prevention of Cruelty to Animals (Breeding and Marketing of Dogs) Rules, 2017’ under which a demand has been made to ban the breeding and rearing of ‘bully breeds’ such as ‘Pitbulls’. At the same time, there is also a demand for a ban on illegal pet shops, breeders as well as for taking action against illegal dog fights across the country.

Dev Rawat, who is a freelancer and has been working in dog training since 1995, told IANS, “The biggest problem is that the dogs are not fed properly and they get less travel. Often people rear a dog because of a hobby, but because of their jobs, they keep the dogs locked in the house throughout the day. Because of this, the dog starts becoming irritable.”

“Dogs don’t get trained properly. No breed of dog is dangerous, how they are raised is more important. Being tied up in the house all the time is one reason dogs bite.”

He said, “People in the village and countryside often cross-breed dogs to earn money, its practice has started increasing illegally. Nobody has proper information about dogs.”

Gauri Maulekhi, trustee of People for Animals, told IANS that, “Recent incidents of dog bites show that such dogs should not be sold. Many species of exotic dogs are not adapted to live in the Indian environment. The government of India had made dog breeding rules in 2017, but the rules are not being followed properly.”

“Dog breeders separate the pups from their mother before 8 weeks of age. At the same time, if the breeding is not done properly, then the dog’s temperament changes and it catches diseases. People are rearing dogs in small homes, because of which they are attacking.”

In the recent attack by a ‘Pitbull’ dog, a boy had to get around 150 stitches on his face.

In fact, breeders often sell dogs such as Pitbulls without warning the public that these dogs are specially bred for fighting and attacking. Pitbulls are believed to be from ‘bully breeds’ that were originally bred for entertainment purposes, in which dogs were provoked to attack captive bulls or bears. Now, these dogs are commonly used for illegal dog fighting, a form of gambling.

Dogs such as Pitbulls are deliberately bred to fight, trained to be violent, or forcibly used as guard dogs by being chained. This abuse makes dogs fearful and defensive. Dogs are trained by many trainers through punishment rather than positive reinforcement.

How many licensed trainers are there? In response to this question, PETA India said, “There is no provision for licence of dog trainer under any institution.”

On the process of cross breeding, experts said, “pet shops or breeders that rear female dogs at their centres deprive them of adequate food, medical care, exercise and social activities.”

Dogs from exotic breeds such as Boxers, German Shepherds and Labrador Retrievers are widely characterized by genetic and hereditary diseases because these animals are bred for unnatural traits such as a flat face or long back. 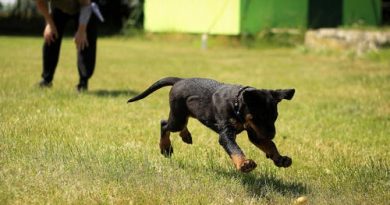 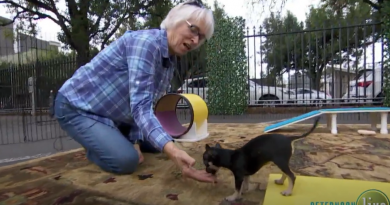