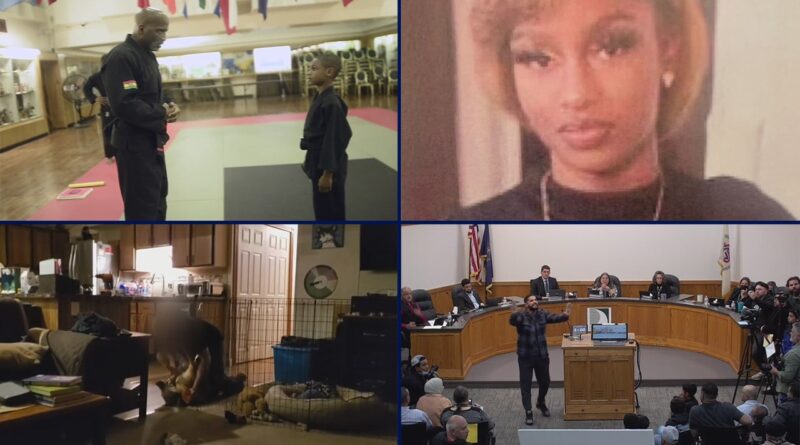 Many may know Jason Wilson from the viral video of a training session between the instructor and a young student that started crying during training. It even caught the eyes of producer Roy Bank and Lawrence Fishburne.

Wilson founded The Cave of Adullam Transformational Training Academy nearly 20 years ago, spurred by what he saw as a great need among boys and young men.

“I just wanted to answer the call for the as such for, especially Black boys. At the time it was a lot of boot camps and scared straight programs, and I quickly discovered that our boys didn’t need to be scared straight – they needed to be healed,” he said.

A video from a training session in 2016 went viral and caught the attention of award-winning producer Roy Bank and eventually Lawrence Fishburne who would serve as the documentary’s co-executive producer.

“He says, ‘Jason, this story has to be told.’ And the rest was history,” Wilson said.

Crews wrapped up recording in 2019, but the pandemic dashed their hopes of a 2020 release.

The documentary debuted at this year’s Tribeca Film Festival and won “best documentary feature.” It follows four Cave of Adullam students as they learn to master their emotions and themselves.

The documentary is streaming on ESPN+ and will air Sunday evening on ESPN.

New rules at next Dearborn school board meeting

Dearborn Public Schools will hold another meeting on books Thursday following the sudden cancelation of Monday’s discussion after protesters and angry parents descended on the conference room. However, tonight’s meeting will come with more rules as it prepares for dozens of speakers at Stout Middle School.

It’s scheduled to start at 7 p.m. That includes no signs larger than 3 x 3 feet and a seating cap of 600 people. Monday’s meeting ended after a boisterous crowd upset with the district’s policy on literature that discusses sexuality piled into the room and shouted over the board members. Many held signs with anti-LGBTQ sentiments.

The meeting only ended after the board members walked out to the chants of protesters shouting “vote them out.” However, the attendees argue their protests were about the content of the books allowed at the district and not homophobia.

A meeting to discuss books that are allowed at Dearborn Public Schools will take place Thursday evening after the original meeting turned into a shout fest when disgruntled parents upset with books that discuss sexuality attended.

The meeting is expected to last at least three hours.

Learn more about the stewing controversy over books in Dearborn here.

An investigation is underway after a video posted to YouTube allegedly showed a veterinarian from Ray Township abusing a dog. “Some citizen had seen it. They recognized who this was, where it was, and called authorities,” Macomb County Executive Mark Hackel said.

Hackel’s office oversees animal control. He said the dog in the video and others have been removed from the home. “This is an abusive situation, one that we would respond to without any question or hesitation,” Hackel said.

A video posted to YouTube showed a man choking and slamming a German shepherd on the ground. Authorities say the alleged attacker is a Macomb County veterinarian.

“He stalks the dog inside this home. He’s angry with the dog for some reason, who was cowering. He was a German sheperd and this dog was afraid of this grown man,” he said. “Just grabbed him, threw him down, and started choking the dog out, and then takes the dog and slams it down several times, and you can hear the yipping.”

Hackel said the video was most likely recorded and posted by a family member. No arrests have been made, and the vet’s office is still opening and operating as the investigation continues. This case could result in felony animal cruelty charges.

Here’s more of what the Macomb County executive had to say.

I-696 closures ahead of major rebuilding project

Some lanes on I-696 will close this weekend in Oakland County in preparation for a rebuilding project starting next year. From 6 a.m. until 6 p.m. Saturday, only one lane will be open on the westbound side of the freeway from Telegraph to I-275. On and off ramps will be closed intermittently during this time.

Starting at 6 p.m. Saturday through late December, two lanes will be open on westbound I-696 from Evergreen to I-275. On and off ramps are expected to stay open.

During these closures, the shoulders will be widened. There will also be pavement repairs and temporary median crossovers added.

The Detroit Police Department says it has concluded the search for remains of Zion Foster after four-and-a-half months of sifting through a Macomb County landfill. However, Detroit Police would not comment either way on whether remains were found.

In a statement from DPD, the department said it has concluded the search for the body of the murdered 17-year-old who was reported missing in January. When pressed for whether police found anything in the search, a police spokesperson told FOX 2 they would not provide more information until a press conference next week.

A date for the press conference was not set. Detroit Police refused to comment if her remains were found. The end of the search comes after volunteers with the Detroit Police Department spent the summer sifting through mountains of garbage.

“Our dedicated men and women have volunteered to dig out a dump site for a young child,” Police Chief James White said in August. “The reality of it is – is that it’s been several weeks, one of the hottest summers in years.”

Here’s background on the search for the teen.

Cold temperatures are here and will get even colder next week. It may be the end of warm weather – or we could see a couple of days over 65 before we settle into winter.

What else we’re watching

Jurors ordered conspiracy theorist Alex Jones on Wednesday to pay nearly $1 billion to Sandy Hook Elementary School shooting victims’ relatives and an FBI agent, who said he turned their loss and trauma into years of torment by promoting the lie that the rampage was a hoax.

The $956 million verdict is the second big judgment against the Infowars host for spreading the myth that the massacre never happened, and that the grieving families seen in news coverage were actors hired as part of a plot to take away people’s guns.

The verdict came in a defamation lawsuit filed by the relatives of five children and three educators killed in the 2012 shooting, plus an FBI agent who was among the first responders. A Texas jury in August awarded nearly $50 million to the parents of another slain child. 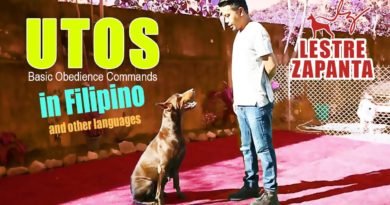 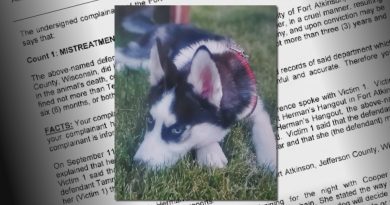 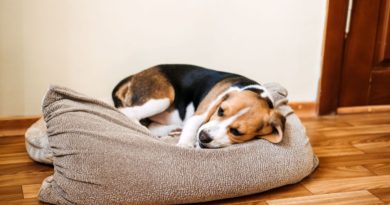