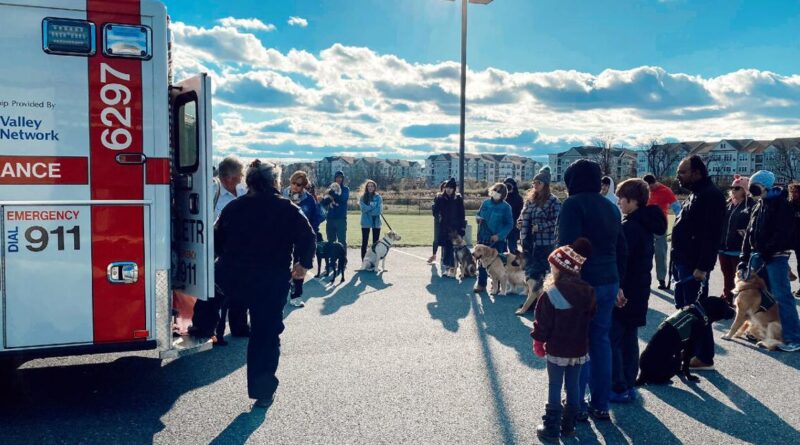 
Families right here in the Lehigh Valley are stepping up to help the visually-impaired.

They take in and train dogs that will one day go off to be seeing eye dogs.

“You know so many people that have pet dogs, but this makes it special, and it’s going to help somebody,” said Aricka Creyer.

Creyer has always been a dog lover, so when the opportunity came to train one and change the life of someone who’s blind, she jumped at the chance.

“I was like hey mom why don’t we try it,” said Creyer.

She was introduced to The Seeing Eye Puppy Raising Program.

They work with families as they care for and train pups who will one day be paired up with someone who’s visually impaired.

“It is an incredible feeling to know that somewhere in the world, my family is connected to another family that we’re never going to meet,” said Robyn Oplinger, leader of Lehigh County’s Seeing Eye Puppy Raising Program.

For months, the dogs are trained with movements and sounds to get them accustomed to a future as a service dog.

One of the trainings was held Sunday at Cetronia Ambulance Corps. in Lehigh County.

“She knows when she has her vest on that she’s working,” said Creyer.

After months of training, someone with the Seeing Eye program comes to pick the dog up and pairs them with someone in-need.

Everyone says that day is the toughest.

“It’s always a bittersweet day because you know that’s the last time you’re going to see them, but they’re going to go make a good eye dog,” said Creyer.

When you sign up to train a dog, almost all costs are covered.

All you need to do is get them to the obedience level they need, and prepare them to change someone’s future.

“I know that I have helped that person have the dignity and independence to walk independently through life,” said Oplinger.

What others are reading… 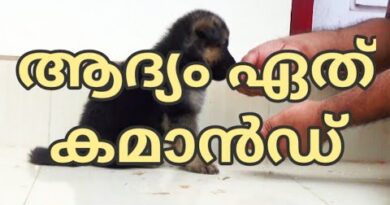 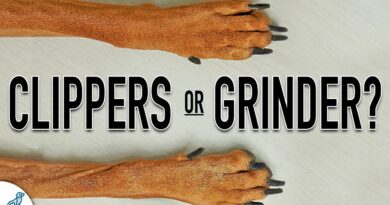 You Might Be Using The WRONG Tool For Dog Nail Trimming!