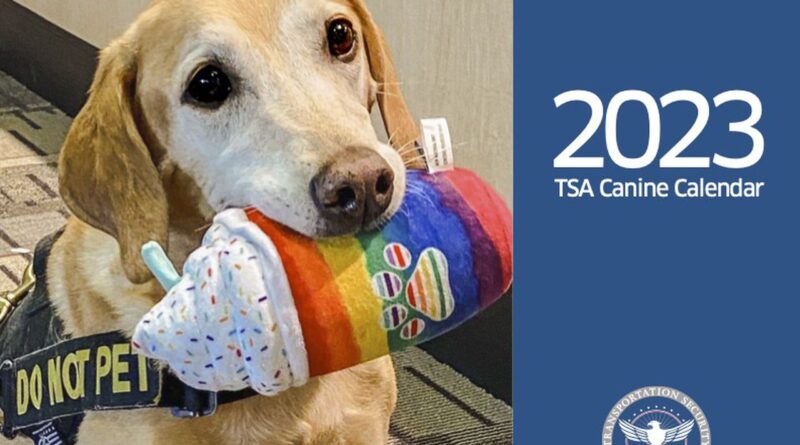 
Steamed hams, bird-watching and inspecting grass patches are a few of the TSA dogs’ favorite things — other than sniffing out explosives in the airport, of course.

TSA released its 2023 Explosives Detection Canine calendar, and it features 12 pups from the organization’s Cutest Canine Contest from this past year. The contest winner, a retired 11-year-old Vizsla-Labrador mix named EEbbers, has a special feature on the calendar’s cover.

There are more than 1,000 canine teams that were trained at the TSA Canine Training Center in San Antonio working across the country for TSA, a press release stated. The dogs are trained to detect the scent of explosives or explosive materials, and TSA said they’re effective deterrents and detections of explosives being brought into the country’s transportation system.

EEbers worked at Minneapolis-St. Paul International Airport for over a decade as a passenger screening canine, and was with his handler as they screened travelers and their belongings for explosives, according to TSA. The organization also said EEbbers was named after 19-year-old U.S. Army Pvt. James Ebbers who passed away on Oct. 14, 2002, in Djibouti, Africa, while assigned to the 551st Military Police Company, Fort Campbell, Kentucky.

Each of the other 12 canines featured in the calendar had a biography next to a larger image of the dog, along with a smaller picture of the dog in the top right corner.

Favorite toy: Rossi is a classy girl, and her favorite toys are KONG brand. She also loves stealing towels because she finds it funny.

“Rossi loves indulging in zoomies and being a snow princess in the winter. While rolling in the grass is her favorite, she also enjoys catching snowflakes on her tongue,” the calendar reads.

Favorite spot: On Messi’s off days, he enjoys watching airplanes and playing in the grass at Gravelly Point.

Favorite toy: He enjoys playing with his Chuckit! Rope Fetch and tennis balls.

“Messi is a lovable and hardworking dog! He enjoys backyard fun with a tennis ball after a long day of work providing explosives detection support in aircraft, cargo facilities, vehicles and buildings,” the calendar reads.

Favorite spot: After a long day of work, Dusan’s favorite spot is his bed. He takes long naps to recharge and when he naps, he dreams of chasing squirrels.

Favorite toy: Dusan doesn’t go anywhere without his ball! He makes sure to remind Kevin to pack it when they travel together.

“Dusan loves a good ball but the minute he sees a squirrel … it’s the only thing on his mind,” the calendar reads.

Favorite spot: Djole is a spunky dog who loves to run outside on sunny days. After a workout, he crashes on his bed for long naps.

Favorite treat: He really enjoys peanut butter snacks and classic dog biscuits. Give him a biscuit baked with peanut butter and he’s in absolute heaven!

“Djole has only been on the job for a year, but he is a quick learner. Don’t let that cute face fool you,” the calendar reads. “He loves patrolling the airport and will sniff out anything unsafe.”

Favorite spot: Tex-Teepe is a loyal dog whose favorite place is anywhere Jenny goes. He also loves being at the airport.

Favorite treat: He loves being rewarded with chicken jerky after doing a good job at work.

Favorite toy: Tex-Teepe plays with all kinds of toys, but his favorite is the KONG ball.

“Tex-Teepe was named inhonor of LTC Karl William Teepe, who served 22 yearsin the U.S. Army. LTC Teepe worked at the Pentagon as a Deputy Comptroller and passed away on September 11, 2001,” the calendar states.

Favorite spot: Ava loves taking naps after work and spending time with Patricia. She enjoys being outdoors and practicing bucking like a horse at the rodeo.

“Ava and Messi both want the title of most loveable buttercup at DCA. Ava loves prancing through the airport and melts everyone’s hearts. But don’t let that face dupe you! She is always on alert,” the calendar reads.

Favorite spot: Like a true island girl, Szonja’s favorite place includes sand, sun and surf! She enjoys her days off sunbathing and splashing around the beaches of Puerto Rico.

Favorite toy: She loves to play tug-of-war with her KONG Wubba toy.

“Szonja’s name is of Hungarian origin, meaning ‘a woman who is wise,’ and is a nod to the bearded lady,” the calendar reads.

Favorite toy: He loves anything that squeaks. On his last day of work, EEbbers left the airport with all the toys he could carry!

“EEbbers is TSA’s 2022 Cutest Canine Contest winner! He retired on August 31, 2022, and is enjoying his retirement swimming in any of Minnesota’s 10,000 lakes, getting love from strangers and eating all the apples to his heart’s content,” the calendar reads.

“Shadow-Shaw is named in memory of Barbara A. Shaw & Jeffrey James Shaw, who passed away at the World Trade Center on September 11, 2001,” the calendar reads.

Favorite spot: Tom-Magnum enjoyed going for walks around the neighborhood looking for birds, squirrels and statues. His other favorite place was next to Alyssa and loved to give her hugs.

Favorite treat: He savored Greenies…not realizing they were dental treats.

Favorite toy: Tom-Magnum loved toplay with his pink KONG Wubba. He also used to grab his red KONG® on a rope to play tug-of-war.

“Tom-Magnum was a mischievous dog always sneaking toys from Alyssa when she wasn’t looking. He crossed the Rainbow Bridge on October 18, 2022,” the calendar reads.

Favorite spot: Teo is always excited to work and screen aircraft. When he is not on the job, Teo loves to run doughnuts all over his backyard to keep in tip-top shape for work. He also adores Shawn and never leaves his side.

“Beware of Dog … no, really,” the calendar reads. “He takes his job seriously and keeps the traveling public safe at ANC.”

Favorite spot: Loki revels in backyard fun by rolling in the grass nonstop! He must inspect all patches of grass everywhere he goes.

Favorite toy: Loki doesn’t have just one favorite toy — everything is fair game for playing!

“Loki is the king of mischief! He spends his free time outside and is completely fascinated by lizards and toads. He doesn’t want to eat them; he wants to make friends with them,” the calendar states. 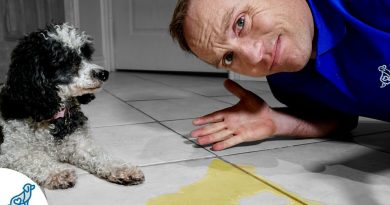 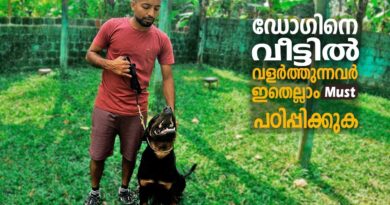 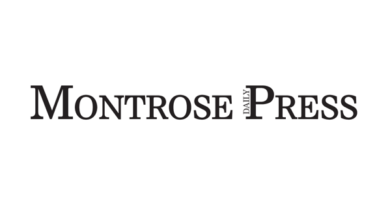